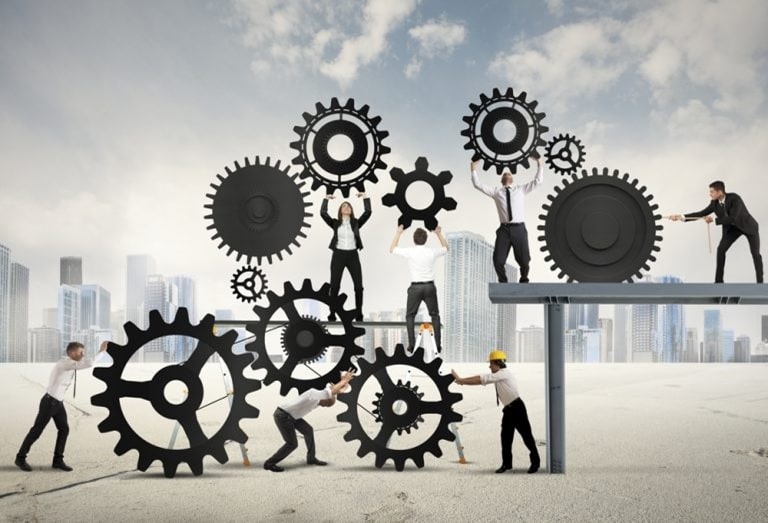 NewLeaf International, the leading Transformational Change Management and Business Improvement consultancy group has at the heart of its operational ethos the philosophy of “Systems Thinking”.

Below are examples of how “System Thinkers” think about situations and solutions.

Systems in an Organisation are “Hard” and “Soft”

In organisations we can see the hard systems in a business because they are either machines, written documents and tangible processes that we work with on a daily basis, however systems thinkers know that there are soft systems in an organisation too. Ones that may not be written down or formally identified, but exist and drive behaviours. Sometimes, these are called the cultural systems, but when analysing a problem in a business or opportunity, you need work on both hard and soft systems in measure.

Because systems thinkers know that everything in an organisation is joined together someway, whether directly or indirectly, when you make a change in one part of an organisation, albeit small, it will have some effect on the systems around it, so these need to be assessed and considered during the planning of a change process. 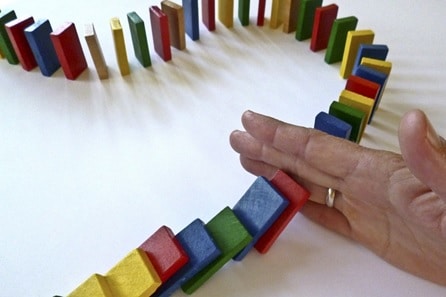 Most people Learn by Doing, so start, don’t wait for everyone to understand.

Reviewing and improving is a relatively soft system but nevertheless a system. So taking the concept of Plan-Do-Review-Improve, (the essence of learning when seen as a system) this then becomes a vital part to aid change of behaviour. In a busy organisation that is task orientated, the process of review and improve gets lost in the desire to tackle another task. Rarely will anyone improve their understanding and skills in a totally task orientated business. 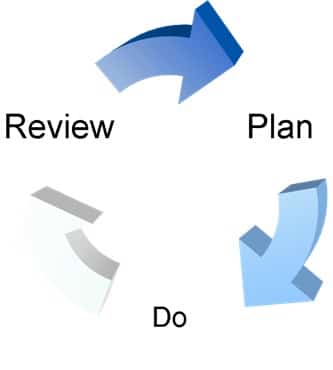 Desired systems in an organisation need to be owned by someone; either as part of the role of the Manager or an employee that looks after and controls the system. Without ownership the system lacks control and becomes an open system that generates its own behaviours and could go out of control or die! System owners can also facilitate documentation, auditing of the system, providing “on boarding” and “refresher training” and measuring the performance of the system. As clear as this is, it is still a gap in many businesses where key people don’t have control of many other systems.

Change is not Linear, so don’t plan that way

In the planning stage of change, all too often people with a very linear thought process such as engineers or accountants (given their job and experience) will plan out a change as if it was purely a project where one thing leads on from another in a logical form. However change and people behaviours are not predictable, so some things will happen as planned but other things will be a surprise and these need to be steered and the programme of change adjusted accordingly.

Define the boundaries around a system before you try to fix it.

Understanding that everything is joined together in an organisation can become over complex and slightly overwhelming. So drawing boundaries around the systems that you’re working on and defining those boundaries is a critical step in systems thinking. The boundaries are drawn based on defining the purpose of the system and its required outputs. This then allows the change agent to dismiss some other systems and their components.

For all the reasons associated with everything being joined together, focusing on one improvement area in the business is ineffective, but unfortunately this happens all too often. In a busy world where people are task orientated, often linear thinkers have the concept of just focusing on one thing seems the right thing to do. This is called reductionism, which is the opposite of systems thinking, which takes an holistic view and understands that improvements come from working on integrated systems not one isolated component. 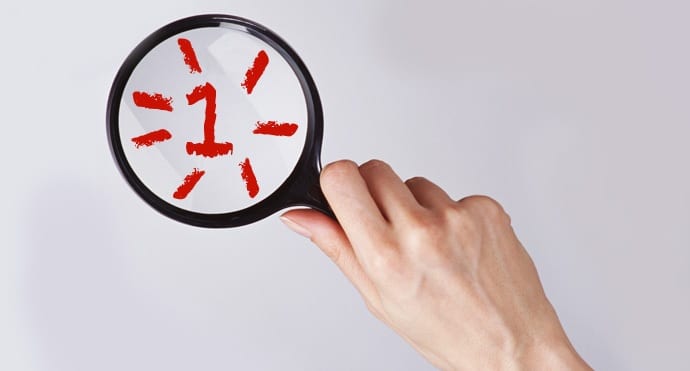 Contacts us to find out how System Thinking drives our customised improvement programme we design with our global clients.